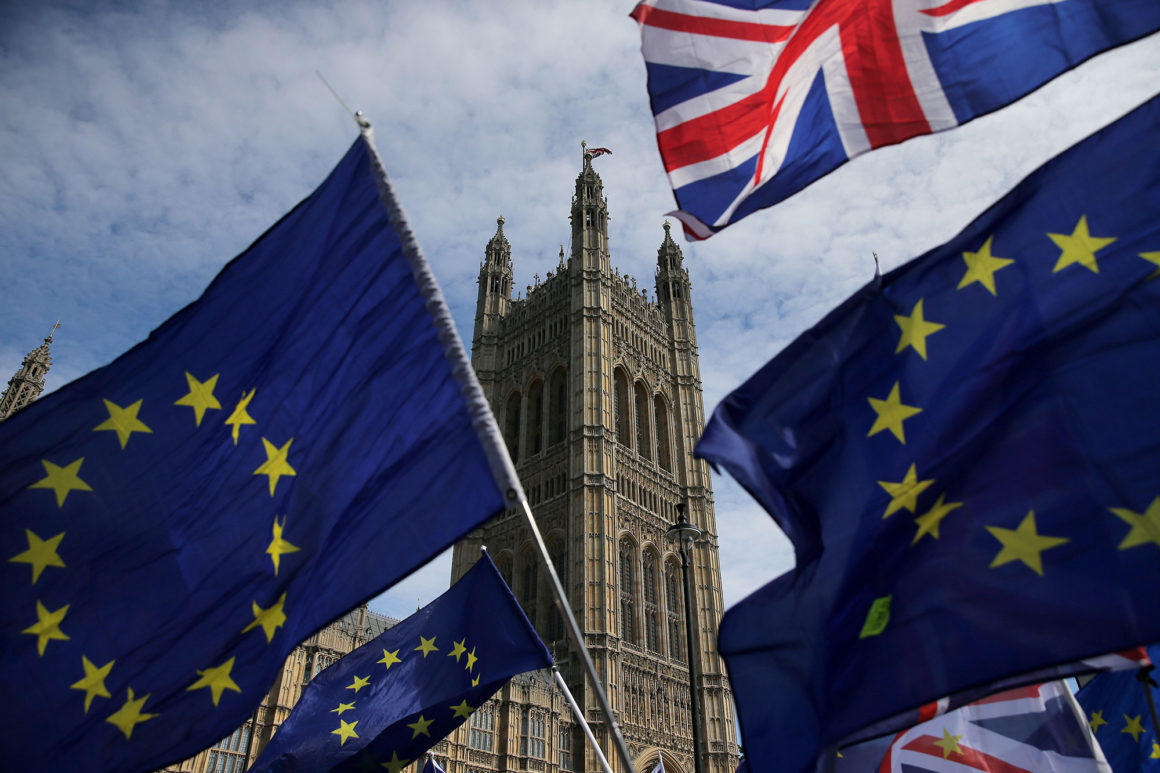 The Impact of Brexit on the Irish Food Industry

When it comes to Brexit, there is huge concern in Ireland surrounding the impact it will have on the country, particularly the agri-food sector. The UK is Ireland’s largest export market and so it is clear why people in this sector are extremely concerned about the future.

One of the main areas of uncertainty for Ireland is the border between Northern Ireland and Ireland. The UK have made a committed to Ireland that a hard border will not be implemented between the North and South of Ireland, however it remains to be seen what border will in fact be put in place and how this will affect the country.

There a quite a number of trade issues which are also a cause for concern for the agri-food industry. Firstly, it is likely that trade tariffs will be introduced. If there is no free-trade agreement between the UK and the EU, it is possible that trade in agri-food products will endure tariffs of at least 15%.

Another trade issue is the possibility of the introduction of non-tariff barriers, such as divergent regulations. The UK has however agreed to keep “full alignment” with the EU rules already in place. This could potentially be an issue as in practice reflecting what “full alignment” means in the treaty could be extremely difficult. Consequently, this concept is probably going to be subject to considerable negotiation.

A further area of concern is industry financing after Brexit. In relation to the EU budget, UK is a large net contributor. This includes both CFP and CAP budgets which are hugely important in Ireland as Irish farmers and fishermen rely heavily on these subsidies. When the UK leaves the EU, the result here will be a significant reduction in the size of these budgets. If agri-food exports become less competitive and farmers and fishermen receive reduced payments, the agri-foods sector as a whole could be severely impacted in a negative way. Small farmers and spending power in rural communities may be the worst affected. The UK may no longer have to comply with the important regulatory regime surrounding the agri-sector, this includes pesticide regulation, consumer regulation (such as food labelling and packing) and environmental regulation. This could have a negative impact on the competitiveness of Irish agri-products.

New shipping routes which have been proposed for post-Brexit would increase transit times by three, which would mean that before reaching the continent, Irish food would be spoiled. Approximately 80% of Irish goods exported to Europe go through the Channel Tunnel between England and France. Concerns have already intensified for Irish exports over the long delays at the land bridge as a result of more customs checks. Jerry Meredith of Freight Transport Association Ireland has said that although the proposal does give us easy access to Europe, the duration of the sail is a serious issue. Currently the time it takes to get between Dublin and Zeebrugge is 11.5 hours using the land bridge, Meredith states that “Going with those shipping lines would be anything between 36 and 41 hours.” This will be a huge issue for products which have a shelf like such as fruit products. Conor Mulvihill of Ibec states that more than 90% of our European bound meat and dairy passes through the British land bridge. He says that “To switch all of this would still create headaches for our companies because of the extra time needed.” There would also be added costs from issues relating to shelf life, fuel and labour and the requirement to carry higher levels of stock.

There are a number of ways in which the EU-UK trade relationship may be formed after Brexit. The best option for Ireland would be the negotiation of a free-trade agreement between the EU and UK. This would maintain the free movement of goods between the UK and EU but would also allow the UK to make free trade agreements with countries who are not part of the EU. Alternatively, the UK could negotiate to remain part of the customs union, this would also maintain the free movement of goods and would allow the UK to use the free trade agreements already negotiated by the EU. Both of these options would help to minimise damage to the agri-foods sector in the short term and in the medium- long term, allow for the possibility of continued growth. The least preferable Brexit outcome is a ‘no deal’, which would ultimately cause more uncertainty.

It is in Ireland best interest for the EU and UK to work out a free-trade or customs union agreement. This would remove the possibility of tariffs being introduced and ultimately the negative and damaging impact they would have on the sector.

BSAS (2018) Impact of Brexit on the Irish Agricultural Sector https://www.teagasc.ie/media/website/publications/2018/BSAS_Hanrahan_Brexit_Ireland.pdf

Mason Hayes & Curren (2018) The impact of Brexit on the Agriculture and Fisheries Sectors. [Online]https://www.mhc.ie/invest-ireland/brexit/the-impact-of-brexit-on-the-agriculture-and-fisheries-sectors

For more information on our services visit our website at www.rfc.ie or email info@rfc.ie.