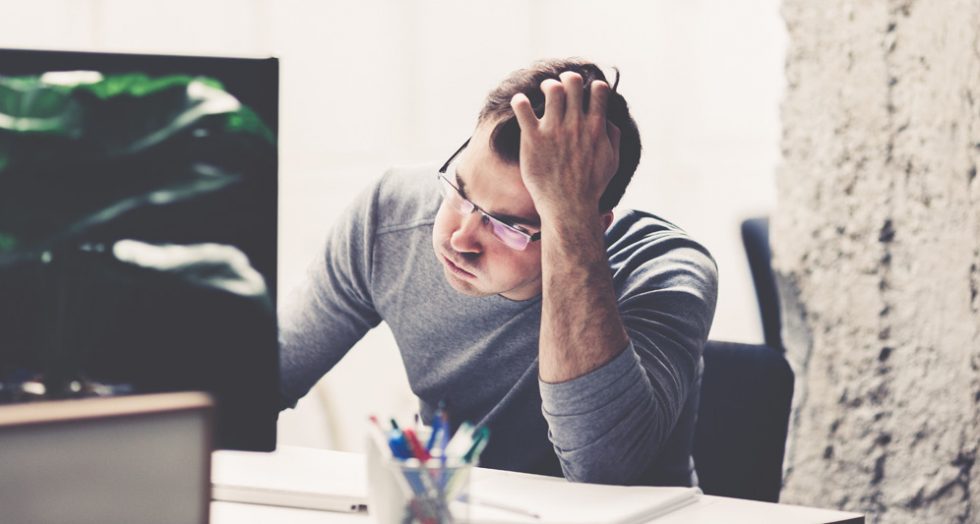 Does a culture of long hours pays dividends?

Long hours are intrinsically linked to company culture. A timely example of this phenomenon is Amazon, a company which has made the news in recent weeks for its intense and data driven results at all costs culture. A New York Times article explored this in depth. Employees are data driven and performance focussed- Amazon drives employees to drive themselves. Working long hours and replying to emails at night is the norm. The driving force behind this culture is the continuous flow of data and metrics which allows Amazon to measure almost everything its customers do. This in turn means that employees are held accountable for these metrics and expectations surrounding the customer experience are high with punishing and brutally honest reviews the result of not meeting expectations. This culture is not for everyone and for all those who flourish and thrive there are just as many who, exhausted both physically and emotionally, move on. Amazon, as company however, has so far shown no ill effects from its punishing and at times combative culture. It has created tens of thousands of jobs and has a revenue stream in the region of $90 billion. The question is whether the same can be said for its legion of staff as studies have shown that overwork and lack of sleep can have serious consequences not only on performance but also on employees.

There is a large body of research which suggests that overworking does not in fact yield better results. A study by Boston University’s School of Business found that managers had difficulty identifying the differences between those who worked an eighty hour week and those who just pretended to. There was no evidence found that those who worked eighty hours actually accomplished more. Another study, this time by the Finnish Institution of Occupational Health, found a significant link between a culture of working long hours and a variety of health problems. The stress resulting from overwork can lead to impaired sleep, depression, heavy drinking, impaired memory and heart disease. These issues manifest themselves in a company’s bottom line as they translate to absenteeism, high turnover and spiking insurance costs.

It has also been shown that working long hours can impact on judgement, communication and the ability to read other people’s faces. Even if you are working long hours voluntarily it can have an impact on your performance as you are more likely to make mistakes when you are tired. Only 1-3% of the population will suffer no performance issues after only getting 5-6 hours sleep at night. Research has also shown that you tend to lose sight of the bigger picture when tired. We have a limited capacity for concentration over extended time periods and the resultant fatigue will unavoidably impact your work.

The narrative of overwork is one of diminishing returns. Continued long hours will lead to progressively weakened outcomes. That isn’t to say that you can’t ever put in a long day, the trouble only starts when this becomes normalised and in the long term performance will suffer.